Posted at 11:29h in Past Residents by admin

Fernando Bryce (b. 1965, Lima, Peru) studied at the École des Beaux Arts in Paris in the late 1980s with Christian Boltanski and lived for more than twenty years in Berlin, Germany. He has received the scholarship from the German Academy in Rome-Villa Massimo in 2009. Bryce has participated in numerous international exhibitions such as the São Paulo Biennial, the Venice Biennale, the Istanbul Biennial, the Lyon Biennial or the Carnegie International in Pittsburgh. His individual exhibitions include those at the Kunsthalle Bremen, the Antoni Tàpies Foundation in Barcelona, the Lima Art Museum, the University Museum of Contemporary Art in Mexico and the Museum of Latin American Art in Buenos Aires.

His work is in the collections of the Museum of Modern Art in New York, the Pérez Art Museum Miami, the Tate Modern in London, the Harvard University Museum in Cambridge, the Reina Sofía Museum in Madrid, among other public and private collections in the United States, Europe, Latin America and Asia. 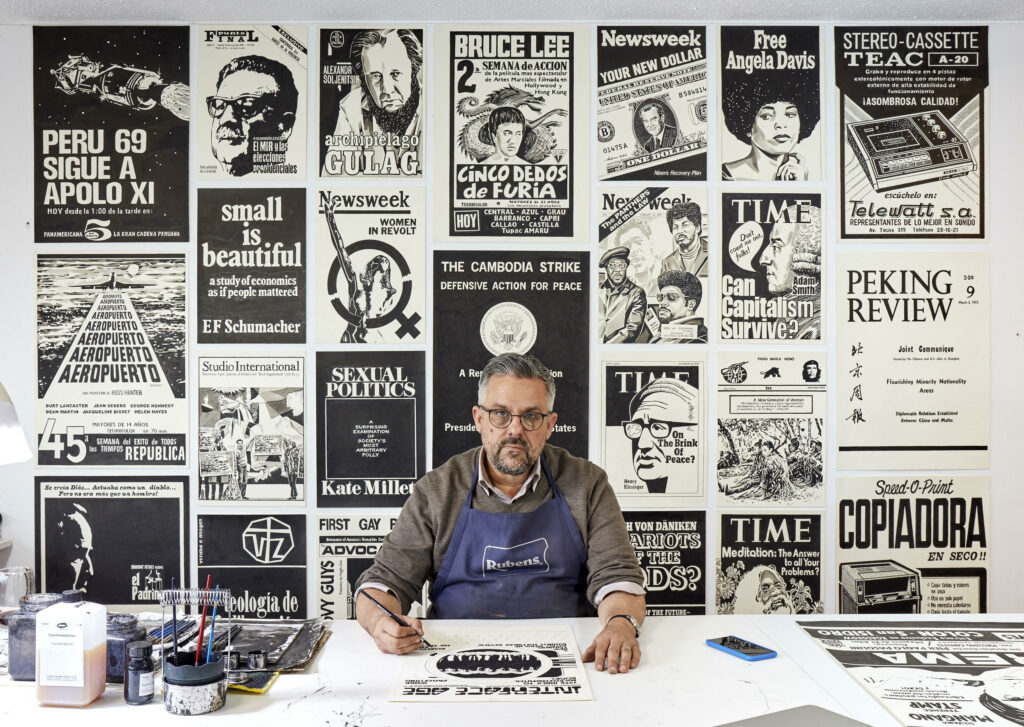 He lives and works in Buenos Aires, Argentina. 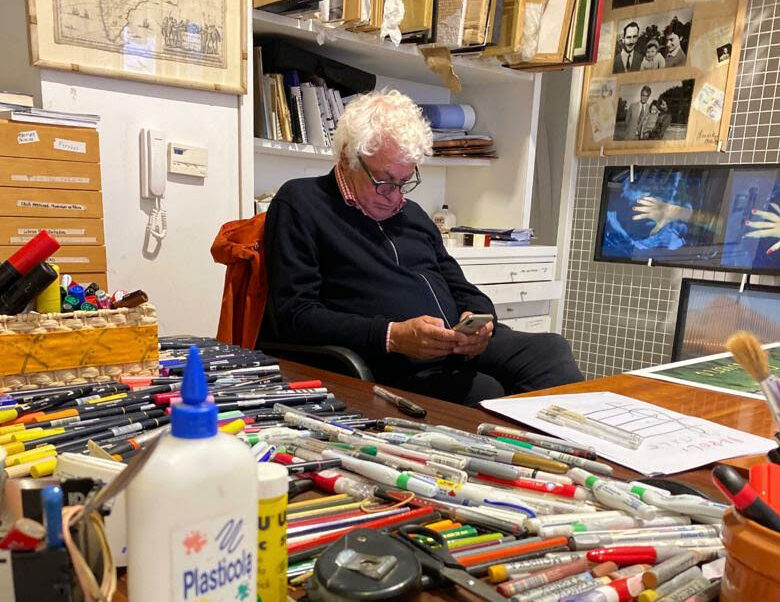